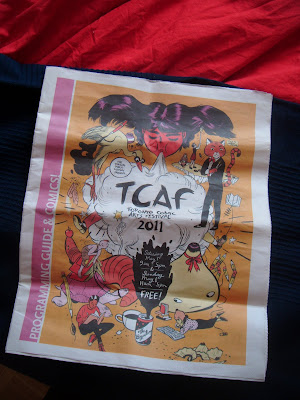 I mentioned that we had a really busy weekend last weekend. As well as spending a day in High Park we also visited TCAF, Toronto Comic Arts Festival, held in Toronto Reference Library. So a comic con then! 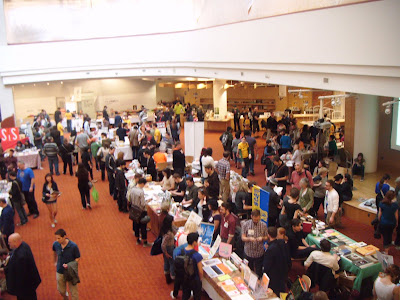 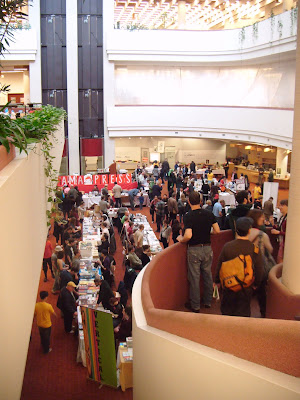 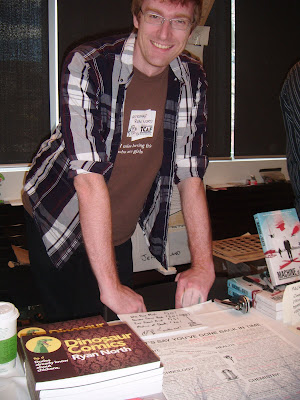 Conor loves this online comic about some kind of potato bear, beartato, and some other guys. So he got to talk to its creator (as much as you can talk to a very shy comic artist, that is but he was lovely) and he was good enough to do a cute drawing for us. 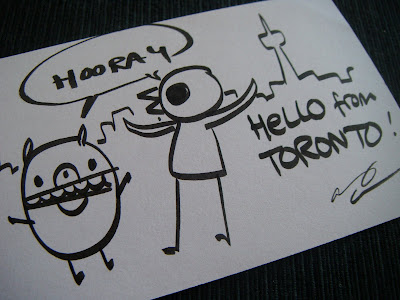 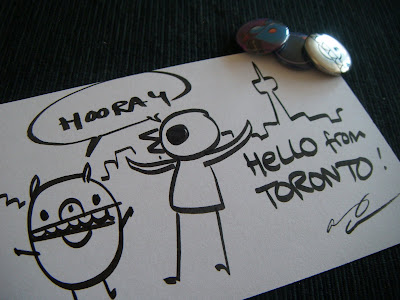 Some of the artist were charging for their drawings but Anthony Clark was so nice and was doing drawings for fans for free, which was very fortunate for us since we were a little light in the cash department. I did splash out on the cute badges though. We're going to frame them and hang them on the wall above the, as yet unbought, desk. I'll post pics when we get it done. 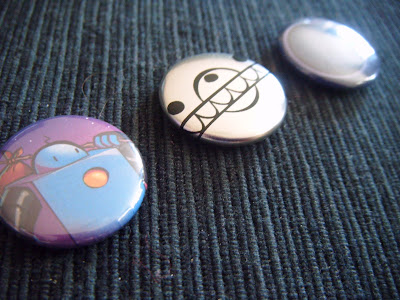 I wasn't that pushed about going but I ended up really enjoying it. The smell wafting from many of the attendees was a little off putting, I'll admit, but apart from that I liked it. We watched "Paul" that evening to keep the theme going. 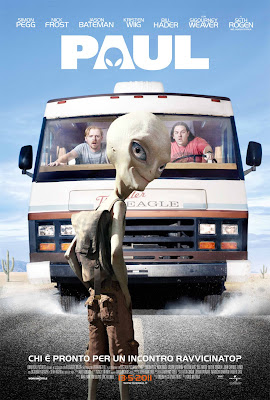 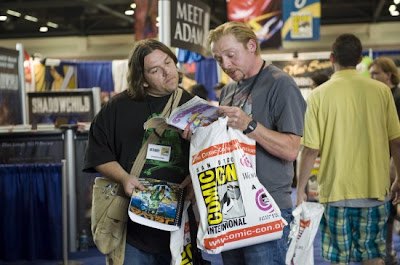 (Did I manage to conceal my lack of knowledge about comic books in this post?)
Posted by AoifeLily at 9:03 AM
Email ThisBlogThis!Share to TwitterShare to FacebookShare to Pinterest
Labels: beartato, comic, day out, nedroid.com, tcaf, toronto

AoifeLily
Hi I'm Aoife. I just got married, moved to a new country, got a new job and a new apartment in Toronto. Here goes.... 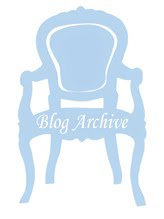